Chas Collins is a nationally touring music artist and actor based out of Nashville, TN, and Clearwater

Join Us for a Night of Live Country Music, Dancing, & Good Times!!! 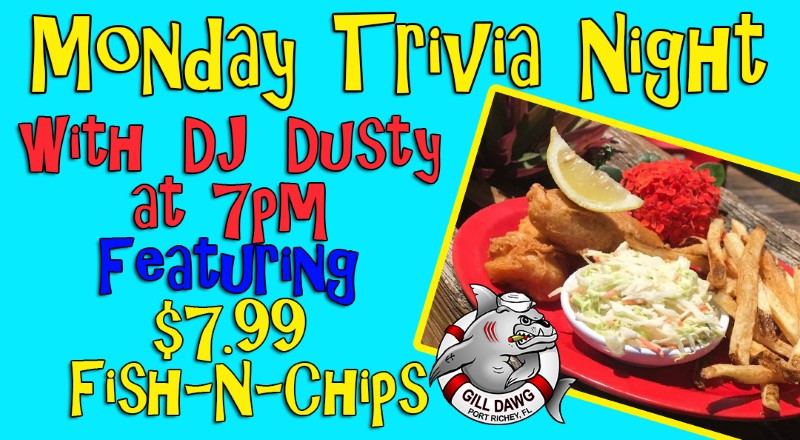 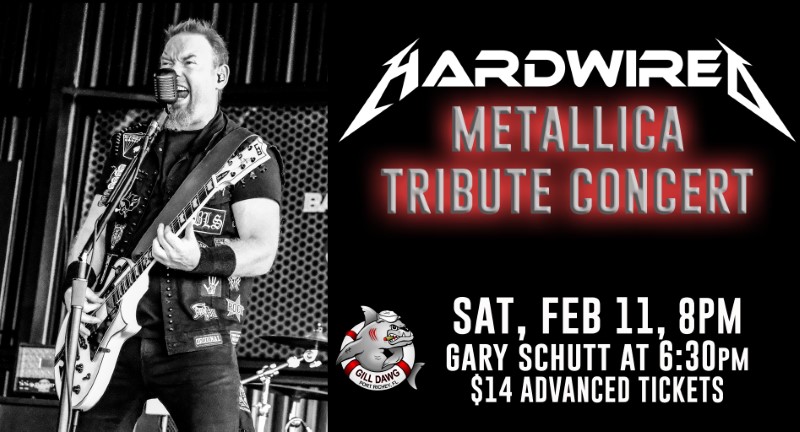 The most exciting amazing authentic Tribute to Metallica you will ever see! From the accurate vocal portrayal of Hetfield from opening to last note, to the screaming leads of Kirk Hammett and actually resembling the man himself. The beast rhythm section representing Ulrich and a combination of Burton, Newsted and Trujillo complete this visual and sonically accurate lineup.

With custom Metallica instruments in tow, along with stage props, battle vests, and even the same custom Microphones. Hardwired a premier Metallica tribute band and that is ready to Rock You! 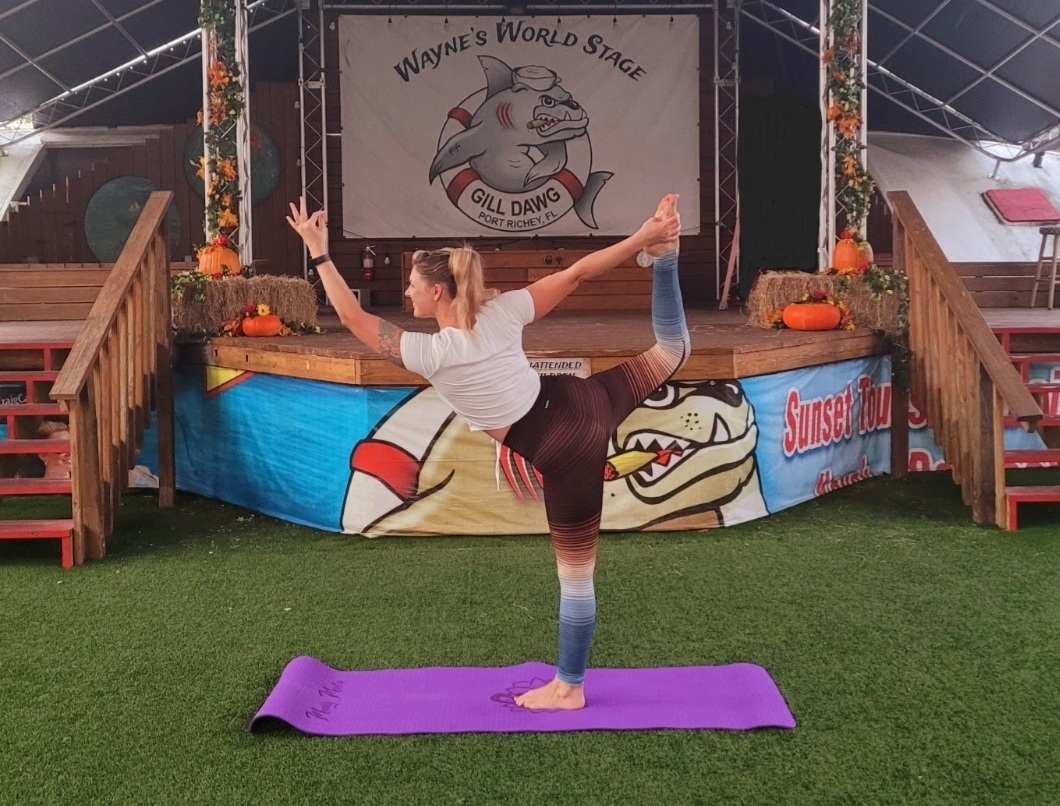 Come kick your Sunday Funday off with Caitlin Bass at Gill Dawg on the Cotee River! Enjoy a 60 minute yoga flow suitable for all levels, then rehydrate with some awesome drink specials! We will be at the Wayne’s World event center (under the pavilion) Class is $10+ tax. You will receive a wristband at the bar. Stay and have lunch!! Gill Dawg has a great menu!

Come kick your Sunday Funday off with Caitlin Bass at Gill Dawg on the Cotee River! Enjoy a 60 minute yoga flow suitable for all levels, then rehydrate with some awesome drink specials! We will be at the Wayne’s World event center (under the pavilion) Class is $10+ tax. You will receive a wristband at the bar. Stay and have lunch!! Gill Dawg has a great menu! 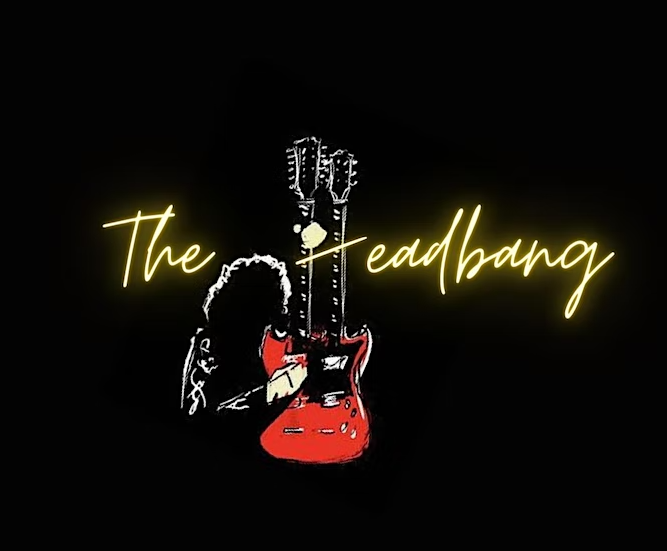 No Cover All Night 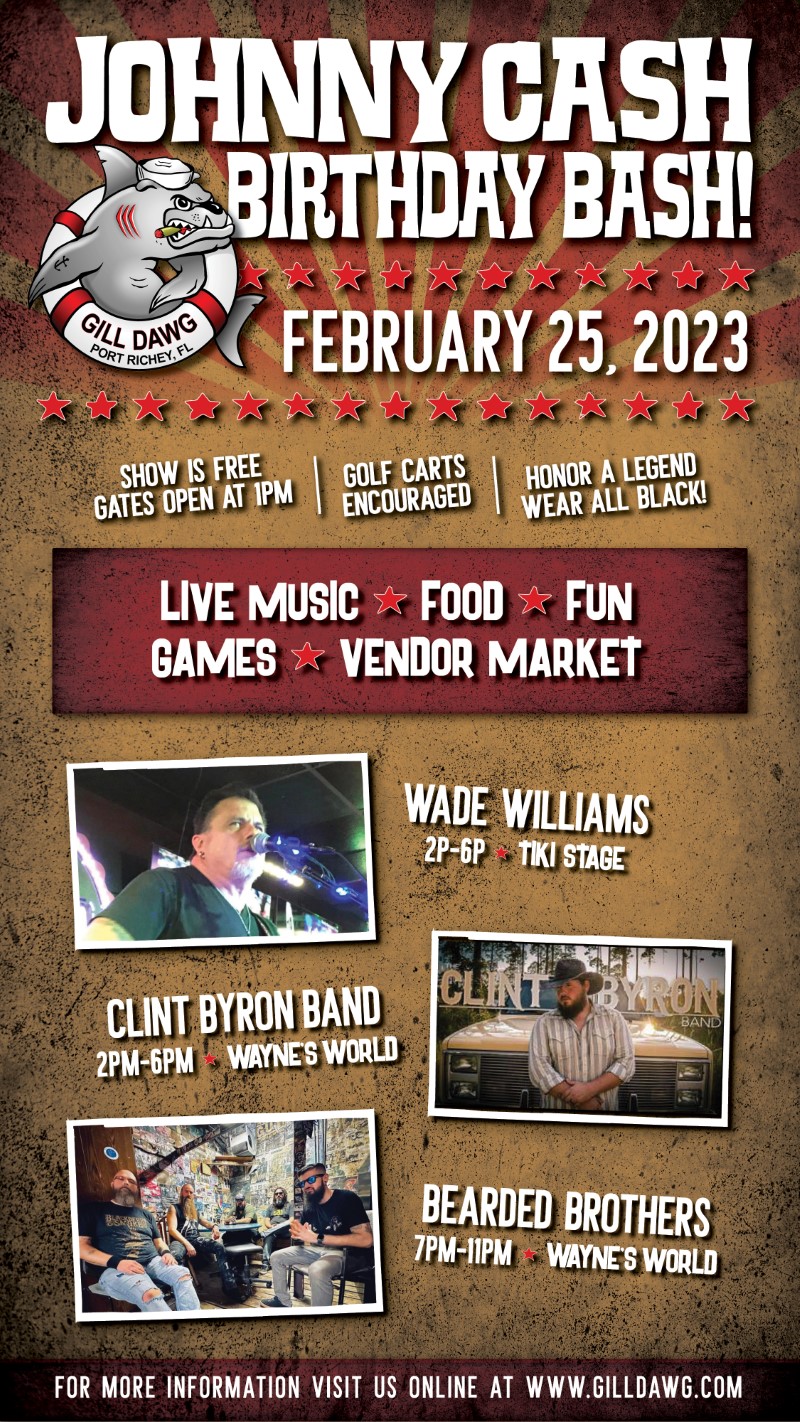 Johnny Cash made his home, along with June in Port Richey in a little bungalow home overlooking a picturesque spot in the Cotee River. Each year Gill Dawg celebrates his music and his memory at our annual Johnny Cash Birthday Bash!

In honor of the Man In Black, we encourage everyone to wear All Black.

Join us for a night of music from the Legendary Billy Joel, performed by the Mark Anthony Band!

Purchase Advanced tickets Below! No Refunds!

Coalescing an eclectic array of musical tastes, influences, and styles with their diverse life experiences, Florida-based band Soul Circus Cowboys have cemented themselves as the band to watch in 2021 and beyond.Formed in Tampa by lead singer and songwriter Billy McKnight in 2009, the successful independent artist teamed up with producer Henry Paul, who is best known for his roles in southern rock bands Blackhawk and The Outlaws. Together, they went on to refine their sound, with a vision revolving around larger-than-life performances and gasoline-drenched Southern Country Rock. Today, Billy is currently collaborating with producer and Grammy award-winning songwriter Frank Myers on their upcoming album, anticipated in February of 2023.The band consists of frontman Billy McKnight, who is joined by the powerful voice of singer and rhythm guitarist Dewey Buxton, lead guitarist Ron Zebron (three-time winner of the Mid Atlantic Best Rock Guitarist award), Tampa bass legend Dan Turner on bass guitar, and Steven O’Reilly on drums.

The band has been continuously praised by fans and critics for their astute musicianship. Their productions have become known as a diverse collection of sounds, styles, and captivatingly well-told stories, with every song crafted by the literary talents of Billy McKnight. Each band member’s past is deeply interwoven with the resulting sound of the project, and the combination of their backgrounds and talents has put them on a collective path that is undoubtedly going to take this band to an even greater level of success. They’re thoroughly genuine. They’re phenomenally talented. They’re the Soul Circus Cowboys.

The most exciting, amazing, and authentic Tribute to Lynard Skynard you will ever see!

There’s never ever been another band that is the equal to Lynyrd Skynyrd. It’s been more than 40 years, and their music is still played on the radio daily. Lynyrd Skynyrd music is used in films, TV shows, and video games. Thanks to NUTHIN’ FANCY the ultimate Lynyrd Skynyrd tribute band, you can relive a Lynyrd Skynyrd concert like it was the mid-1970s all over again. They play all the classics like Gimme Three Steps, Sweet Home Alabama, Simple Man, Tuesdays Gone and of course Free Bird. As well as deep tracks for the true diehard Skynyrd fans.

Based out of the Tampa Bay area this “Super Group” has featured hand picked members from the areas top Southern Rock bands. Rebel Pride, Diamond Gray, BIG DEAL!, Southern Snow, & the Bounty Hunter Band as well as another Virginia transplant and founding member of the Dixie Roadducks, make up the all start cast of the worlds best Tragedy may have taken Ronnie Van Zant and the original Lynyrd Skynyrd away from the world, but thanks to NUTHIN’ FANCY the ultimate Lynyrd Skynyrd tribute band.

The U.S. Stones is the ultimate American Rolling Stones tribute band! With Doug Baird and Eric Anderson both portraying the classic “Glimmer Twins” Mick Jagger and Keith Richards, The U.S. Stones not only captures the looks, moves and styles of The Rolling Stones but also fully recreates the Stones concert experience.A six-piece band augmented with percussion, horns and backing vocals…this is as real as it gets! High energy and the ability to reproduce the persona of each member with mannerisms, authentic gear and stage outfits, allows The U.S. Stones to bring the look, feel and swagger to the stage. Since late 2012, The U.S. Stones has played to an estimated audience of over 125,000 people…and that’s just from their large open air festival dates throughout the United States alone! And it’s not going to stop there as The U.S. Stones continues to attract a large following of fans wherever they go!

For the die-hard Stones fans, this is their chance to go back in time and relive the Rolling Stones at their Peak. For the new generations of Stones fans, this will be the perfect history lesson on “The Greatest Rock and Roll Band in the World!”