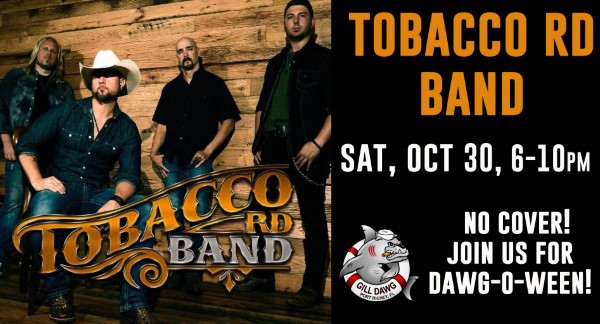 THE HARDEST ROCKIN’ COUNTRY BAND IN THE SOUTH
Tobacco Rd Band was formed by Eric Durrance, CMT artist and co-writer of Jake Owens top 10 single “Eight Second Ride”. The four piece Florida hard rocking country band hit the ground running with their first single “Stiff Drink”. It received lots of airplay on country radio stations and soon the band was packing bars and clubs around the South East. The band has opened shows for Josh Turner, Jake Owen, Justin Moore, Jason Aldean, Cole Swindell, Brantley Gilbert and many many more. The band also teamed up with Colt Ford in the studio to record their smash hit “Thats Country”. In 2020 the band recorded and released their new independent album “Worth Fighting For”. 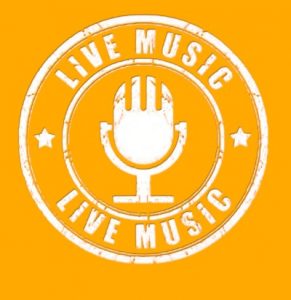 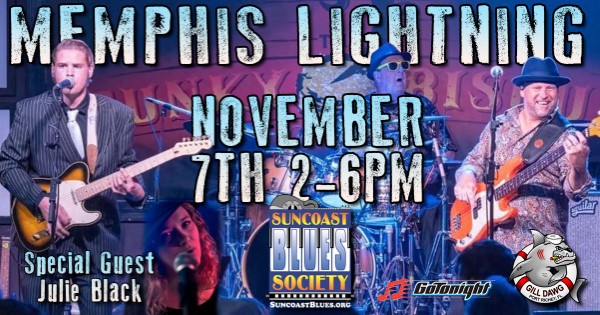 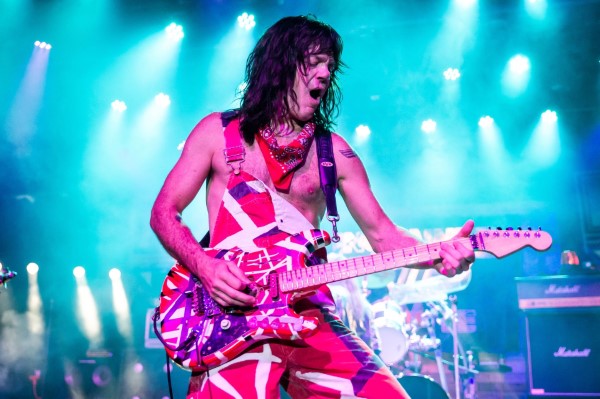 Completely Unchained creates the ultimate Van Halen production – the attitude, sounds, excitement, energy and most of all the fun that Van Halen produced as one of the best rock bands in the world. Starting off by reproducing the very best of the original line up, then merging the “Van Hagar” era with some David Lee Roth solo hits, completes a whole catalog of the greatest hard rock songs ever recorded.

[su_spacer size="10"]
Highway to Hell brings the excitement of a real AC/DC show mixed with one of the most interactive performances and fan friendly shows you will ever see. They are the only AC/DC Tribute act to have members share the same stage with the real AC/DC singer Brian Johnson and Bassist Cliff Williams and were featured on the real AC/DC home page in 2011 for the massive AC/DC Tribute Fest they did in Peru. They know dozens of AC/DC songs and play the entire Back in Back album live at many events. The band is also dedicated to looking the part and having the exact instruments and amps the real band does. Martyn can hit any high note a young Brian Johnson could and more!

►Gates Open at 6:00pm, Opening Band “Lady Evil” Dio Tribute opens at 6:30pm
► Carry-in food or beverages are not allowed. Coolers are not allowed.
► Food is available for purchase
► Parking in the area can be a challenge and we recommend you take extra time to find parking.
[su_spacer size="10"] 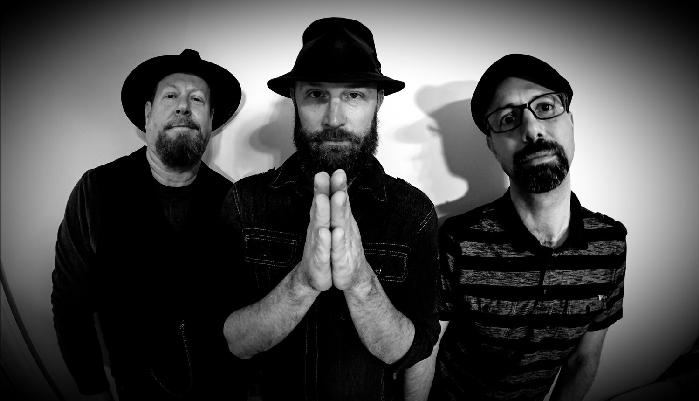 Ross Osteen Band is a part of the continuum of Blues and Rock exploration. With Ross Osteen on guitar and vocals, Jim Vint on bass, and Patrick Gaynor on drums their combined musical experience blends the genres into pure excitement!

With a voice that summons the guttural howls of John Fogerty, and guitar work that ranges from the front porch to outer space, Ross Osteen joins the powerful blues/rock scene of the deep south. The songwriter was born in western North Carolina placed in the midst of an eclectic music scene ranging from bluegrass to rock, and beyond. Eventually all of his influences aligned to form his bluesy sound, and he hit the road. Ross has played blues shows with notables such as Jimmy Thackery, and Kim Wilson of the Fabulous Thunderbirds. He also shared the stage with legend Buddy Guy. There’s no doubt his style of musical soul searching will allure listeners. 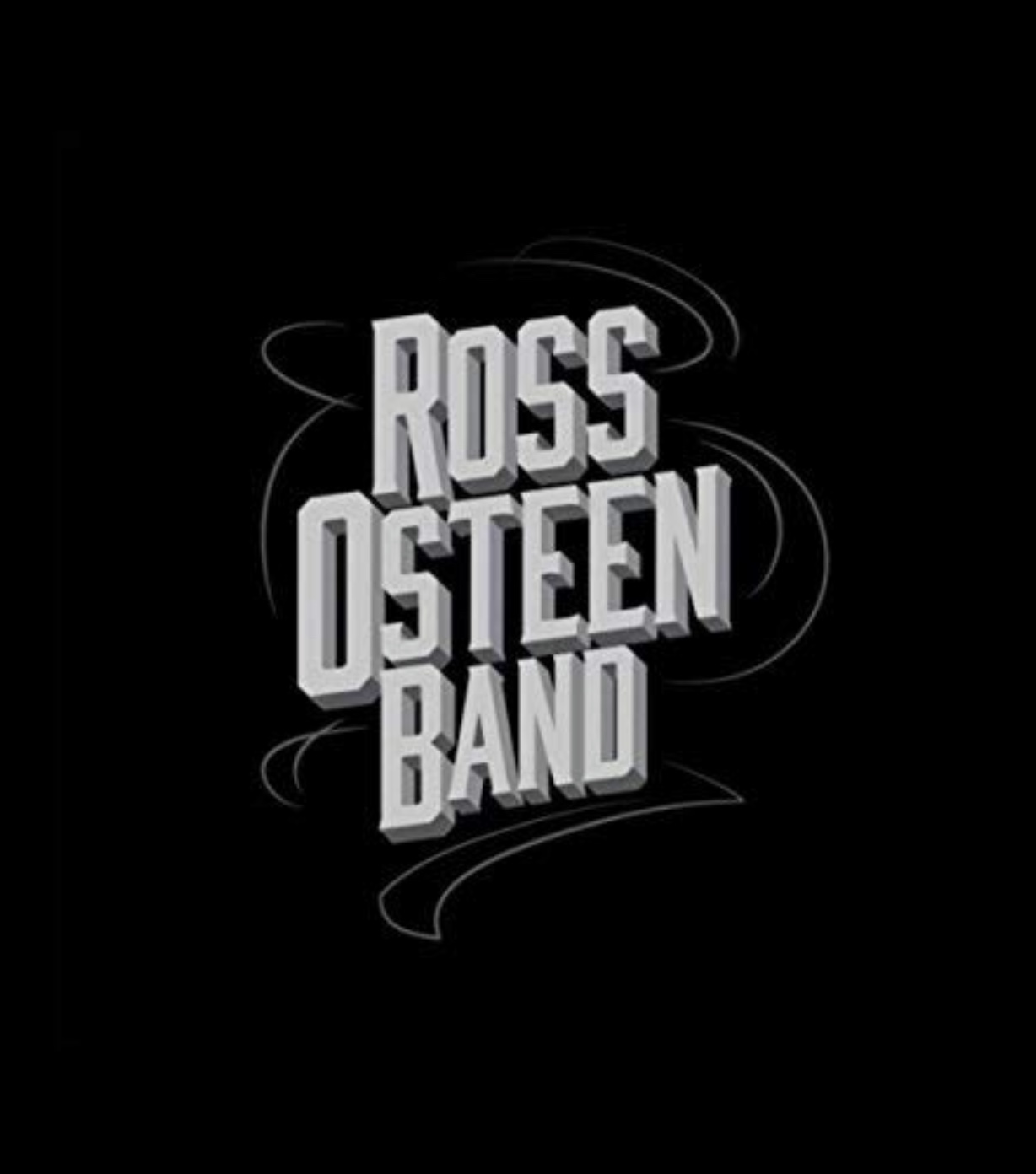 Let’s not forget the driving pulse of the band, Patrick Gaynor. Growing up in New York, he was constantly pulled in by the hypnotic southern sound of the Allman Brothers. A sound which lures listeners in on songs like “Fools Gold” off of their album titled “Glenhead Station”. Patrick eventually moved south to find a band that could satisfy his blues cravings.

The Ross Osteen Band is fully anchored by the distinct force of Andy Bishop on bass. Andy is a multi-instrumentalist and owner/operator of Giraffe Studio for many years. He is the perfect complement to this power trio, and his contribution really heightens the music.

Since the Ross Osteen Band started in 2014, they have played a number of shows from Georgia to New York to Chicago, with a very memorable appearance with Buddy Guy on one of their songs titled “Hold Back”. All the while, growing a local fan base in western North Carolina. They released their self titled album in 2015, followed by their second release “Glenhead Station” in 2016. The band just released their latest single “Mannish Boy” from the upcoming album “Williwaw”. Ross Osteen Band continues to hone their sound into an energetic blend of blues, roots, and southern rock.

Rounding out the band is the New York born rhythm section of Patrick Gaynor, drums, who derives his inspiration from southern rock bands; and veteran bassist Jim Vint who cites Jack Bruce of Cream as a primary influence. 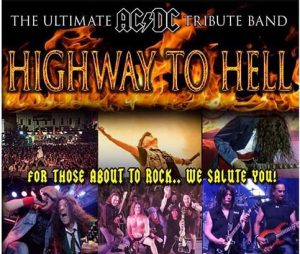